After six years of shooting "House of Cards," actress Robin Wright undertook her first feature film as a director about as far from a soundstage as one could get – in the remote Rocky Mountains, playing a woman who runs from a personal tragedy, only to face solitude and danger in an isolated cabin. Wright talks with correspondent Lee Cowan about "Land"; her portrayals of strong, independent women; and her work to aid women brutalized by sexual violence.

Get the latest news and best in original reporting from CBS News delivered to your inbox. Subscribe to newsletters HERE: http://cbsn.ws/1RqHw7T

Get your news on the go! Download CBS News mobile apps HERE: http://cbsn.ws/1Xb1WC8

Get new episodes of shows you love across devices the next day, stream local news live, and watch full seasons of CBS fan favorites anytime, anywhere with CBS All Access. Try it free! http://bit.ly/1OQA29B 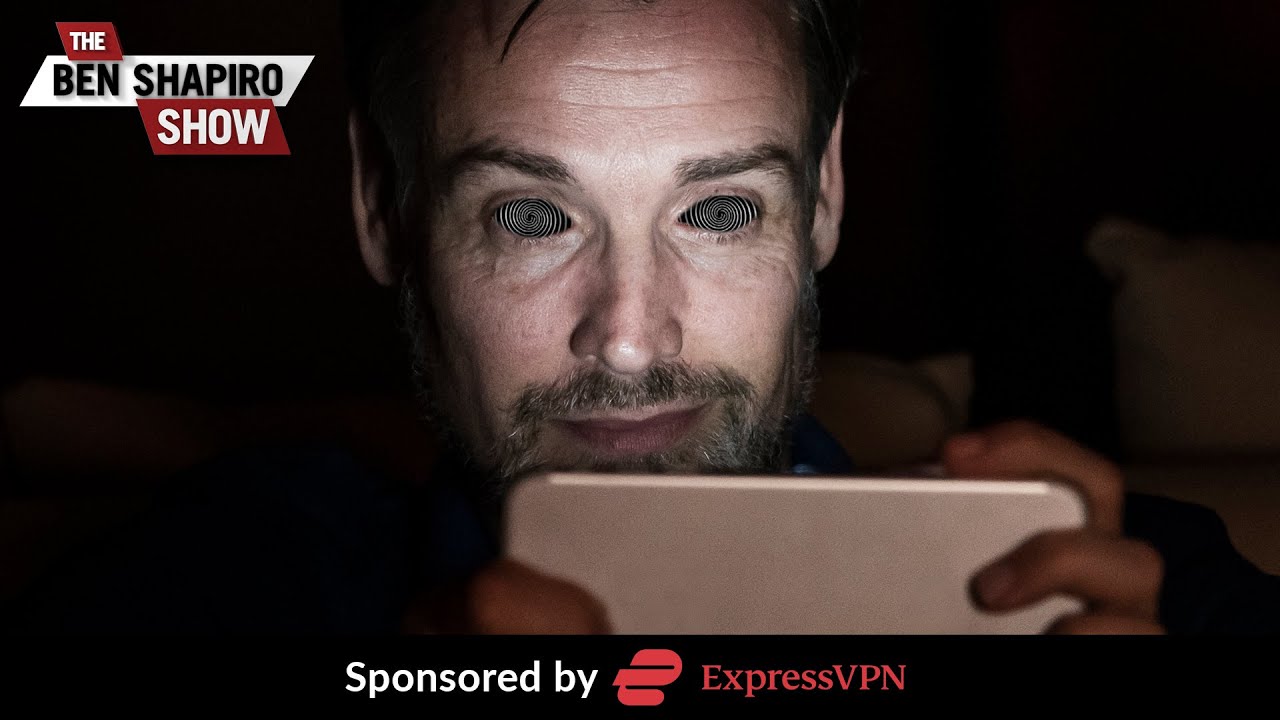 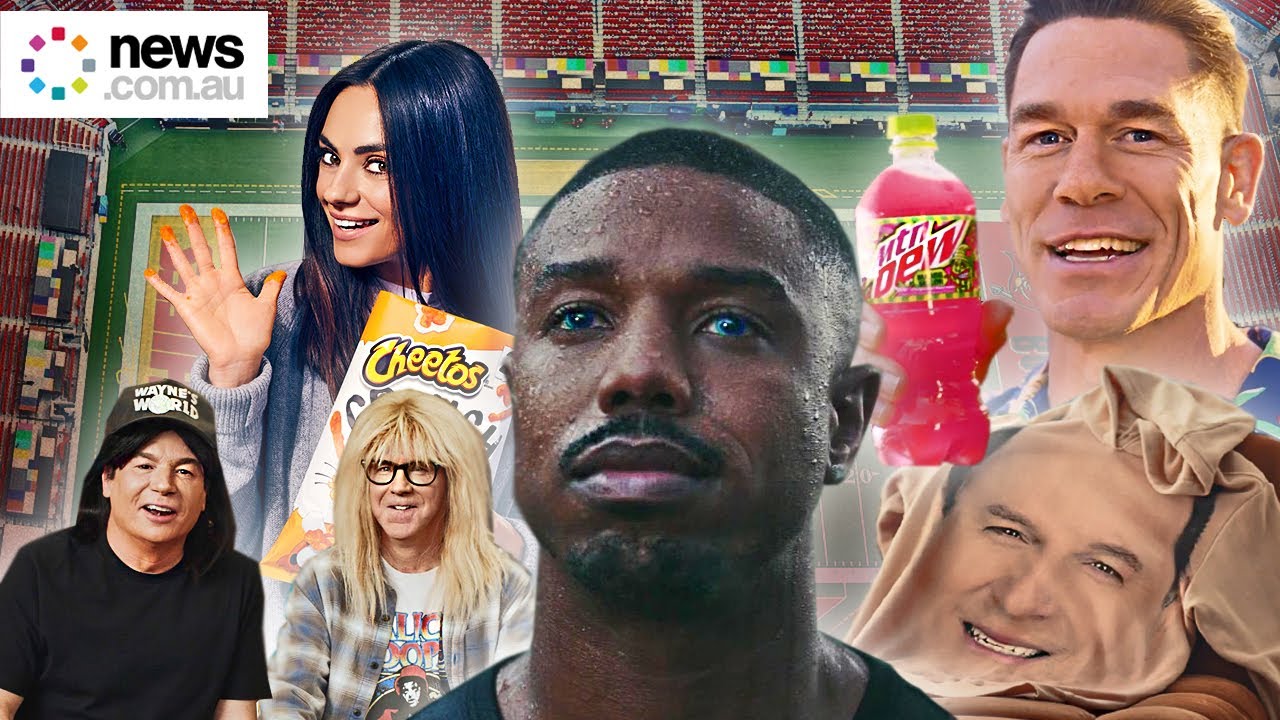 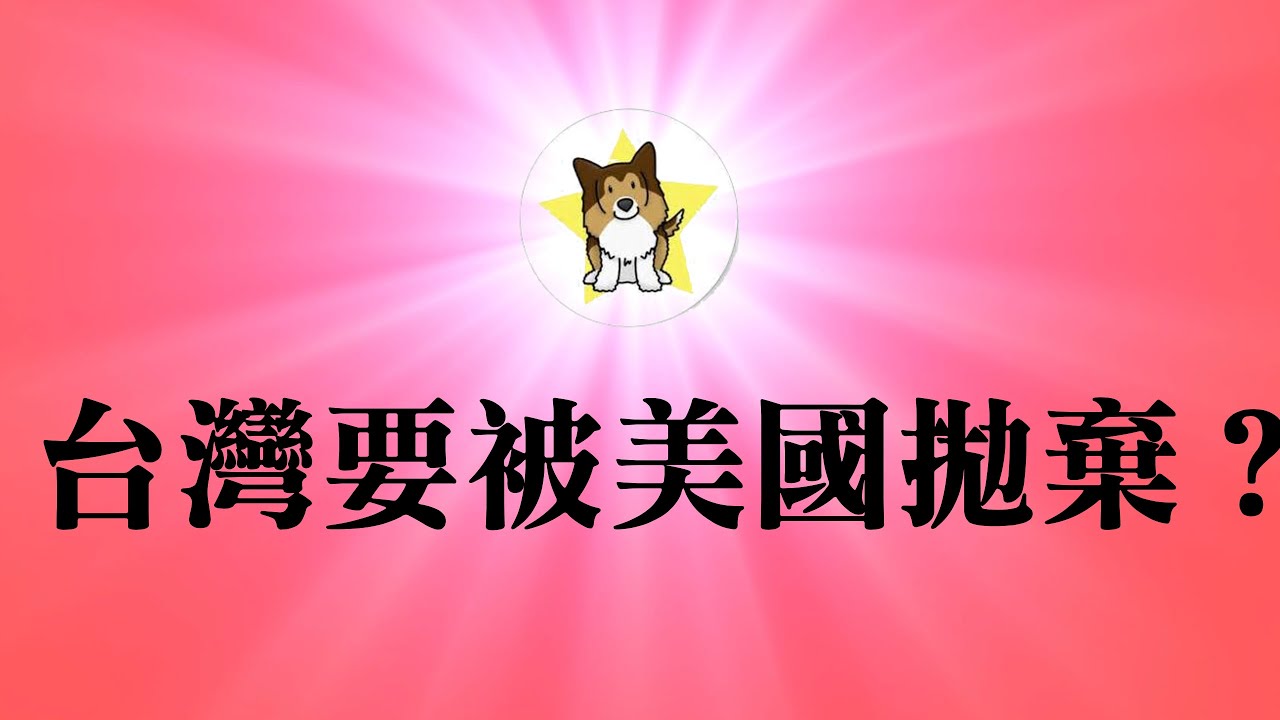