In the summer of 1970, Kana, an 8 year old girl from Tokyo and her parents travelled to the small town of Aya in Miyazaki prefecture to visit her grandparents. They had a small house on a large property which Kana reveled in running around and exploring the lush green, and overgrown countryside. Kana’s parents had left her in the care of her grandparents as they tended to some commitments in the city of Miyazaki itself, which Kana did not mind at all. She loved the freedom of being in the wide open spaces outdoors, and would disappear for hours into the surrounding forest. It was on the second day her parents were gone that Kana had her first unfortunate encounter with Hachishakusama - the 8 foot tall lady...

Thank you for your support! 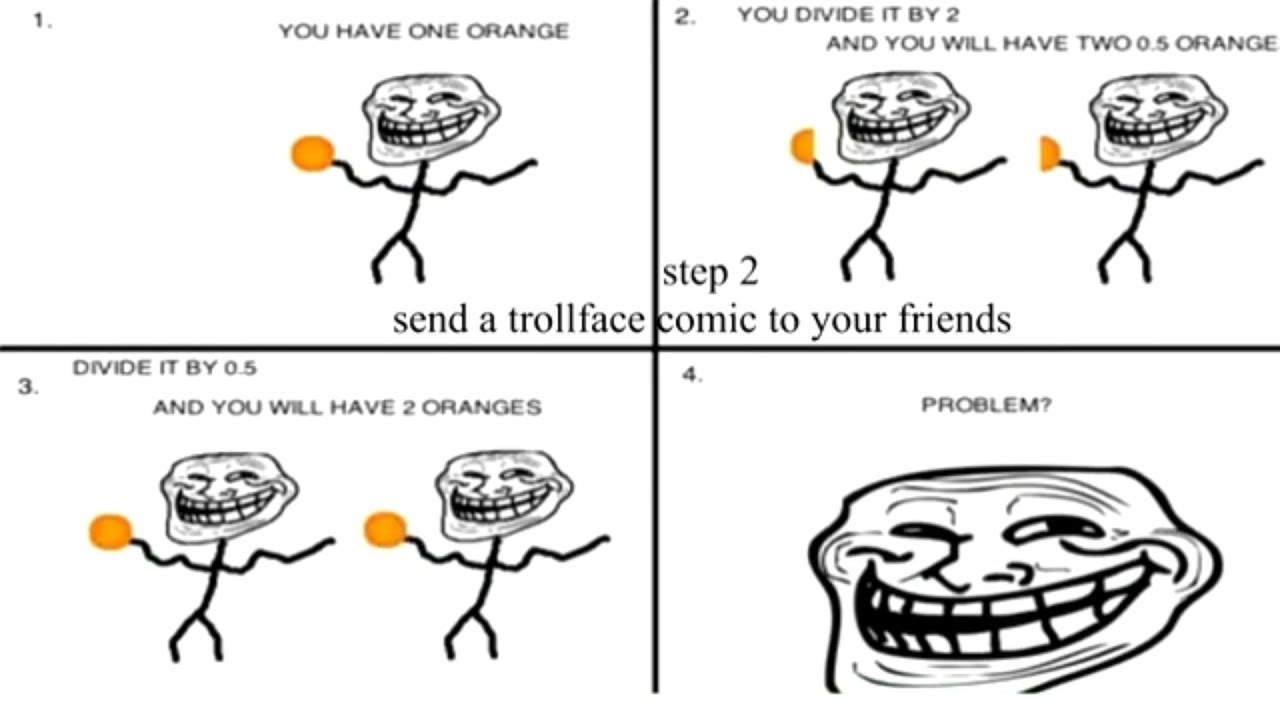