Jenin refugee camp in the West Bank increasingly seen by Palestinains as a symbol of growing resistance against an illegal Israeli occupation. Israel regularly raids the small camp because they say it's a hotbed of "terror" activity but Palestinians say this amounts to collective punishment. Meanwhile in Jerusalem, Palestians protest against far right Israelis and Israeli police storm the Al Aqsa compound. VICE News travels from Jerusalem to Jenin gaining access to both Palestinian fighters and Israeli soldiers. 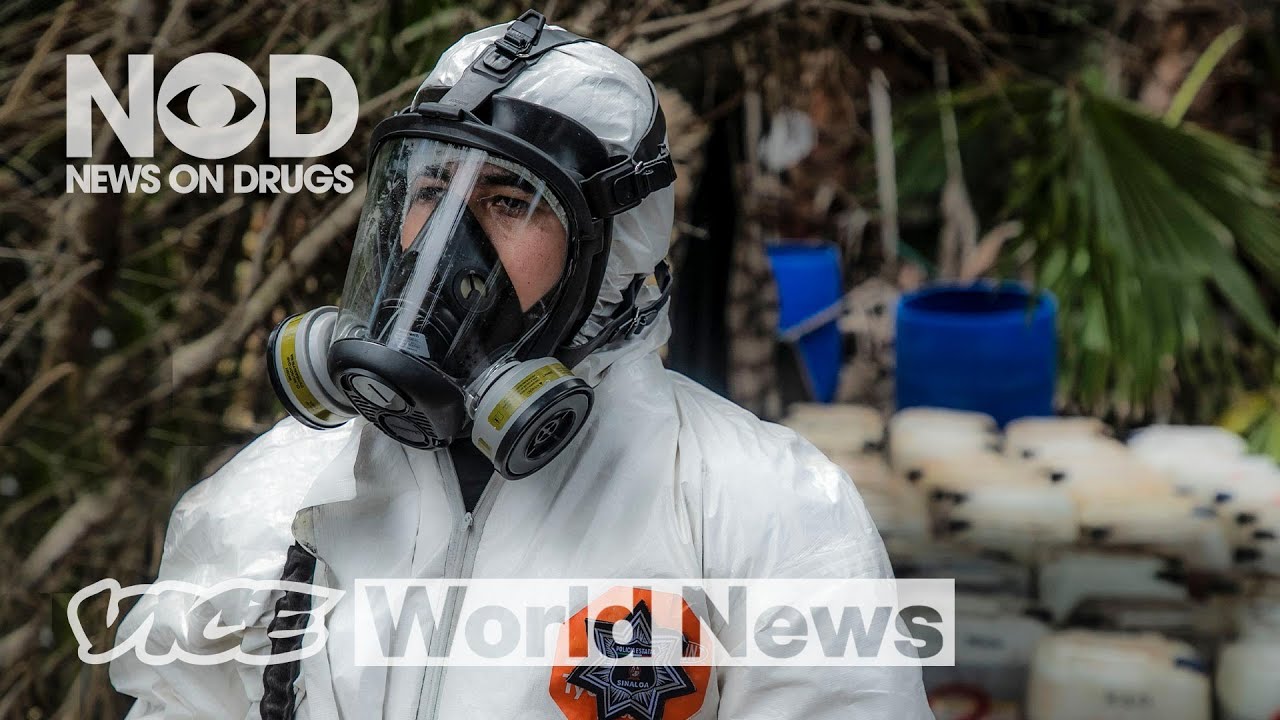 16:28
The Deadliest Trend in World Drug Use | News on Drugs
VICE News 08:37
India Is Stripping Muslims of their Homes and Rights
VICE News 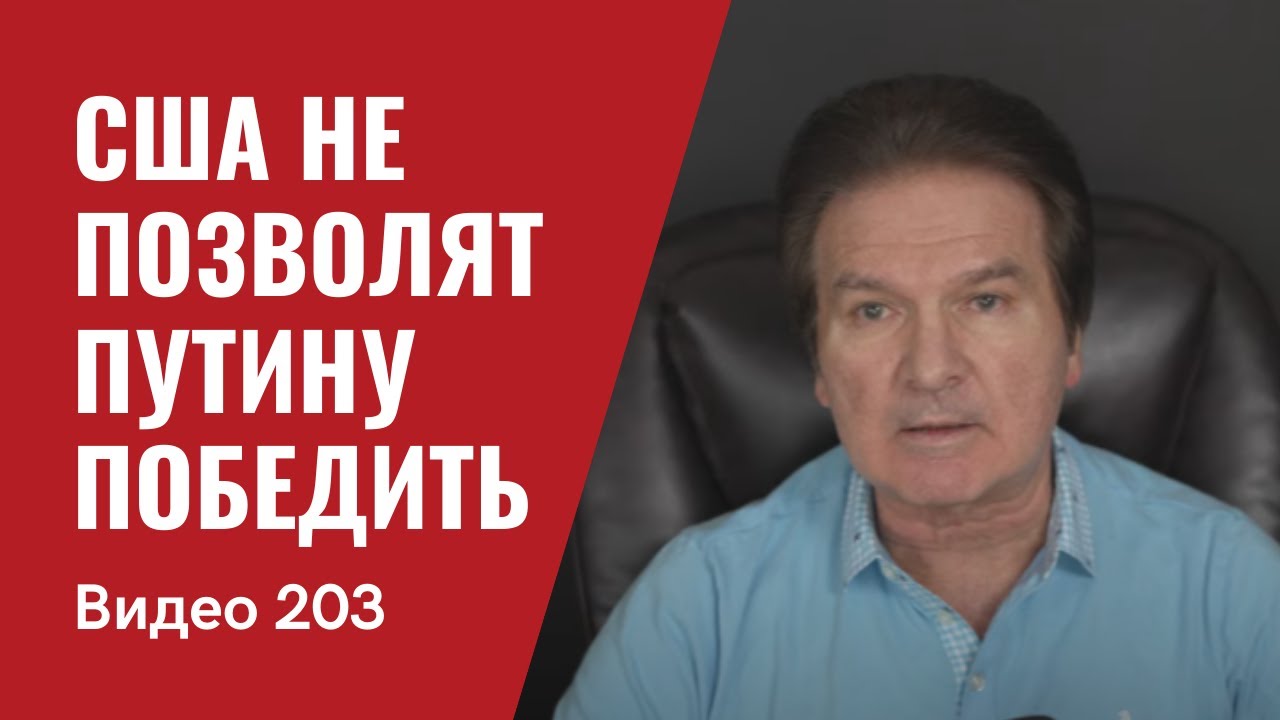 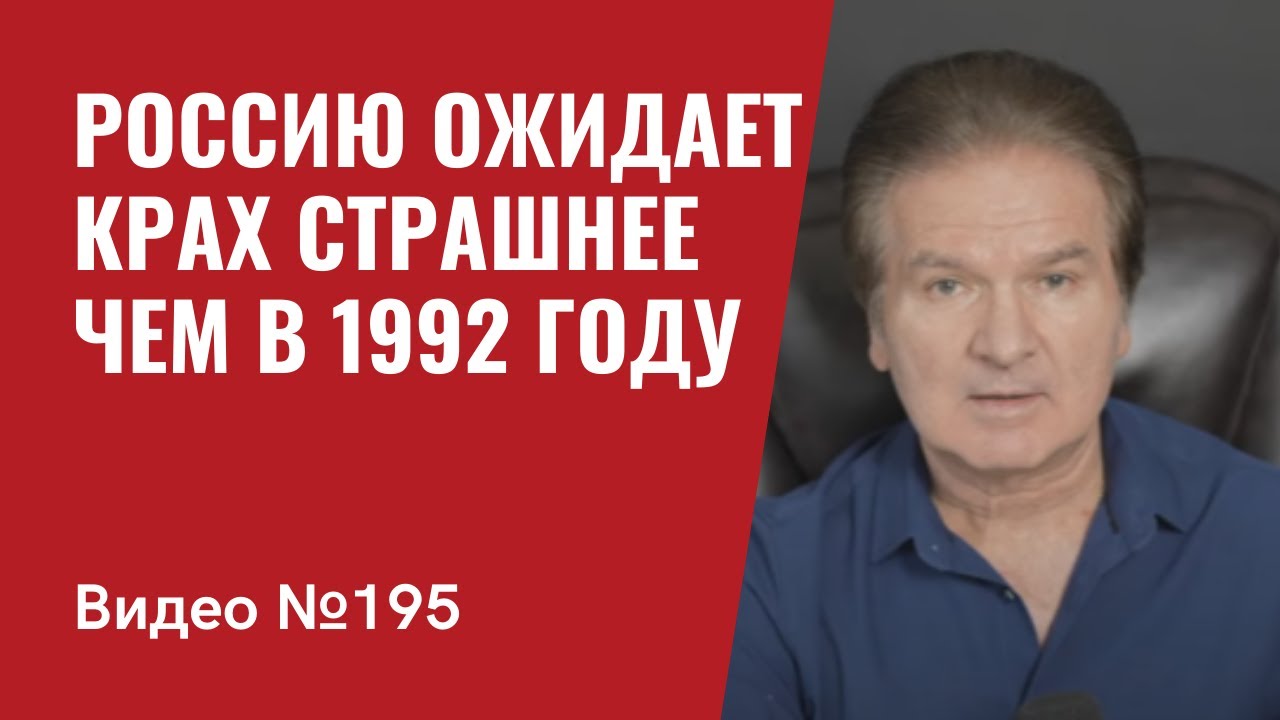 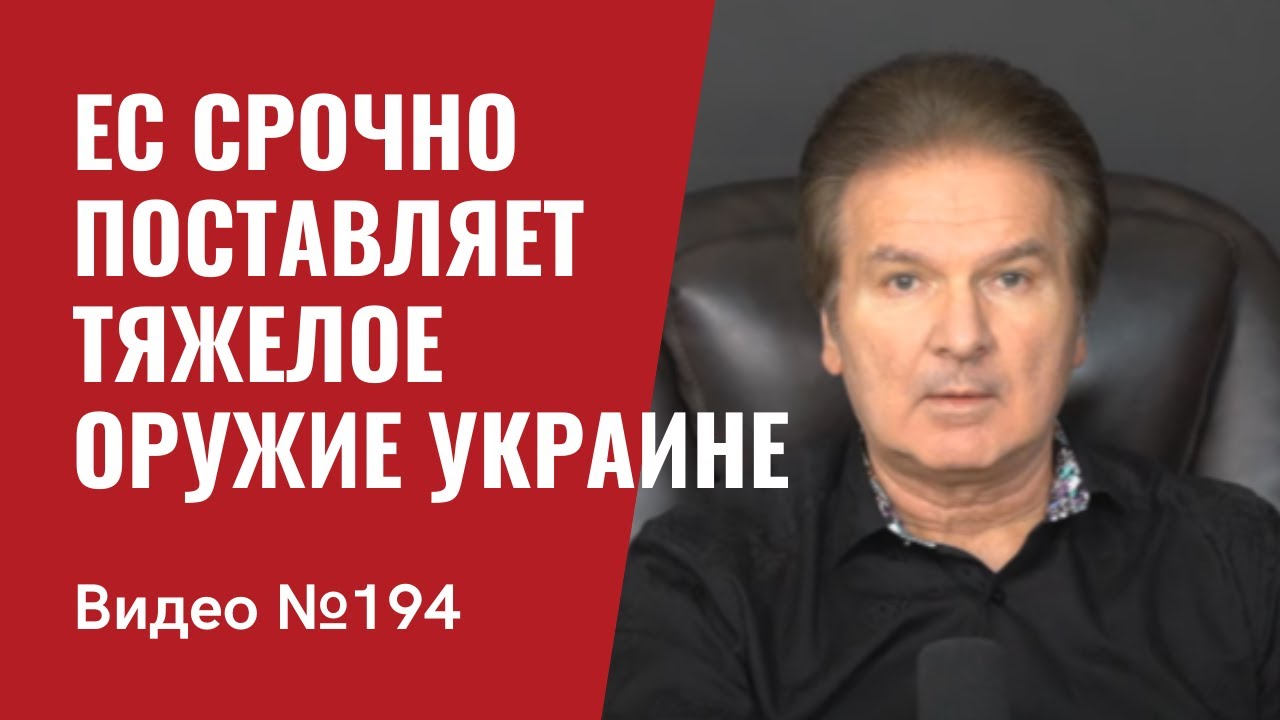 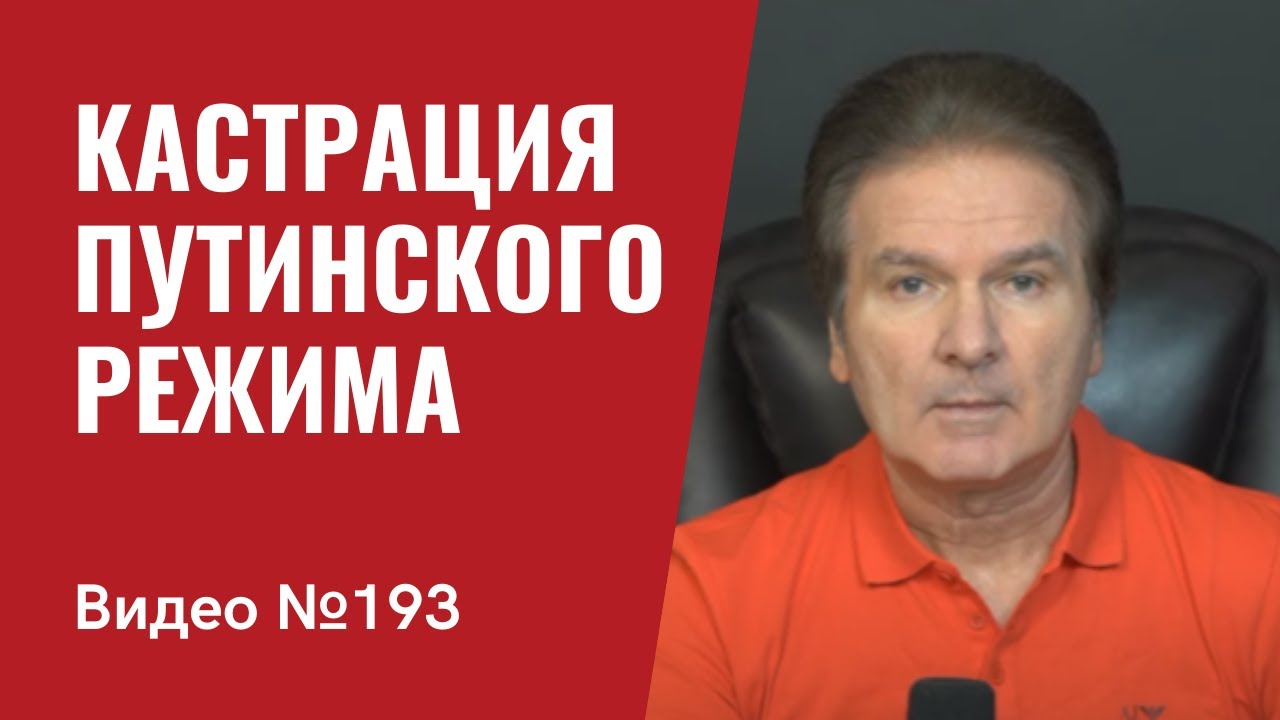 03:43
Why Russian Influencers Are Destroying Their Chanel Bags
NowThis News 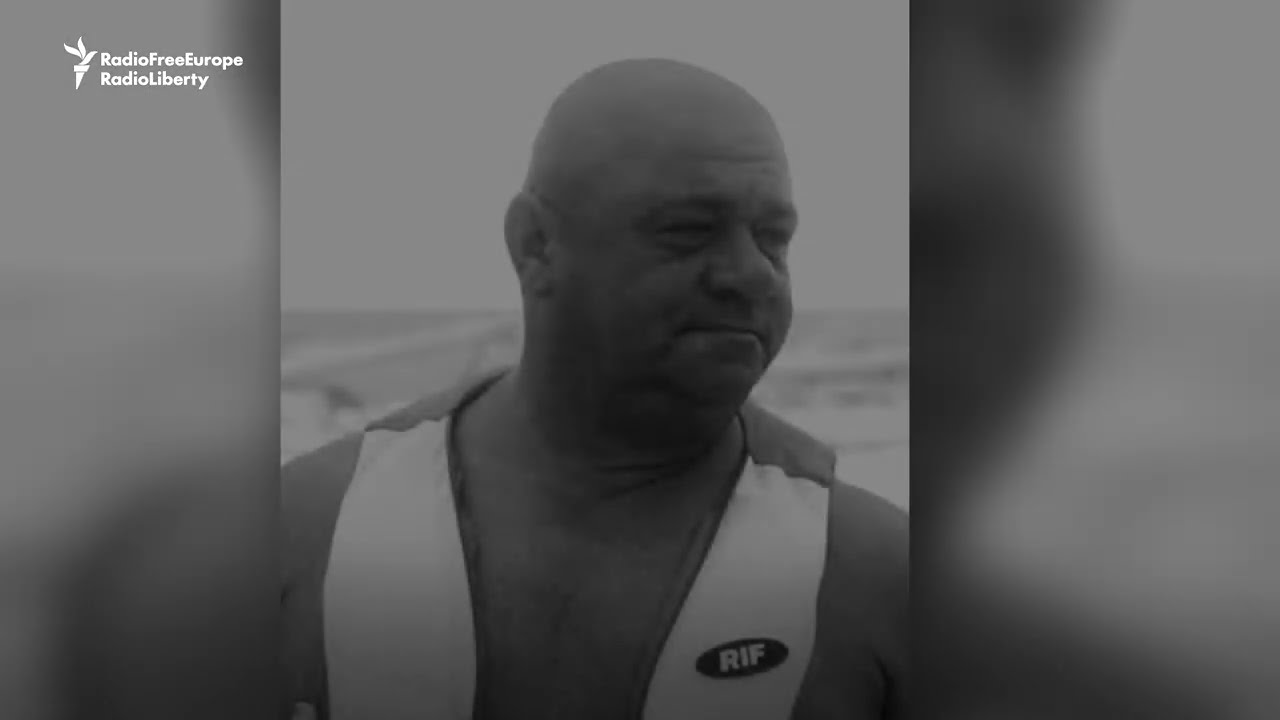