Post-Fight after UFC 254: Khabib vs. Gaethje, Khabib Nurmagomedov's coach Javier Mendez speaks to Submission Radio about Khabib Nurmagomedov vs. Justin Gaethje and Khabib's domination of "The Highlight" to defend his undisputed UFC lightweight title and subsequent retirement. Mendez discusses the fight itself, Khabib retiring afterwards and when he found out about it, some of the reasons behind the retirement, Khabib being injured in camp and having to go to hospital at one point, if "The Eagle" will ever return from retirement, his place in MMA history and GOAT status, who will likely fight for the belt in Khabib's absence, funny stories from Khabib in the early days, and more!

1:32 Issues in training camp and Khabib being hospitalized

3:57 Khabib's weight cut for this fight and how he did it with the broken toe

6:35 Khabib getting emotional before the fight and if Javier was worried

8:02 When Javier found out about the retirement

10:12 Talking with Khabib about his retirement afterwards

11:39 How much Khabib's father's passing had to do with the retirement

19:00 If the submissions were part of Khabib's gameplan

25:09 Who should fight for the vacant title

Submission Radio is Now Available on iTunes, Stitcher, Tune In and Soundcloud! 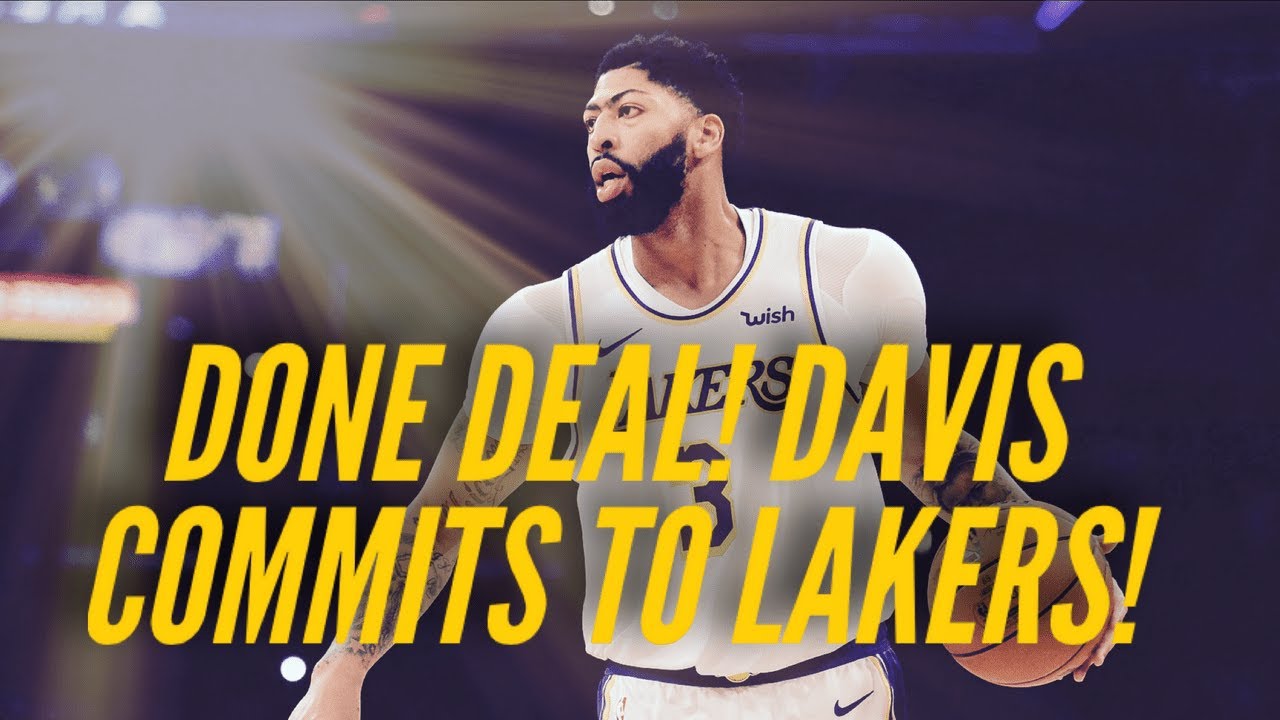 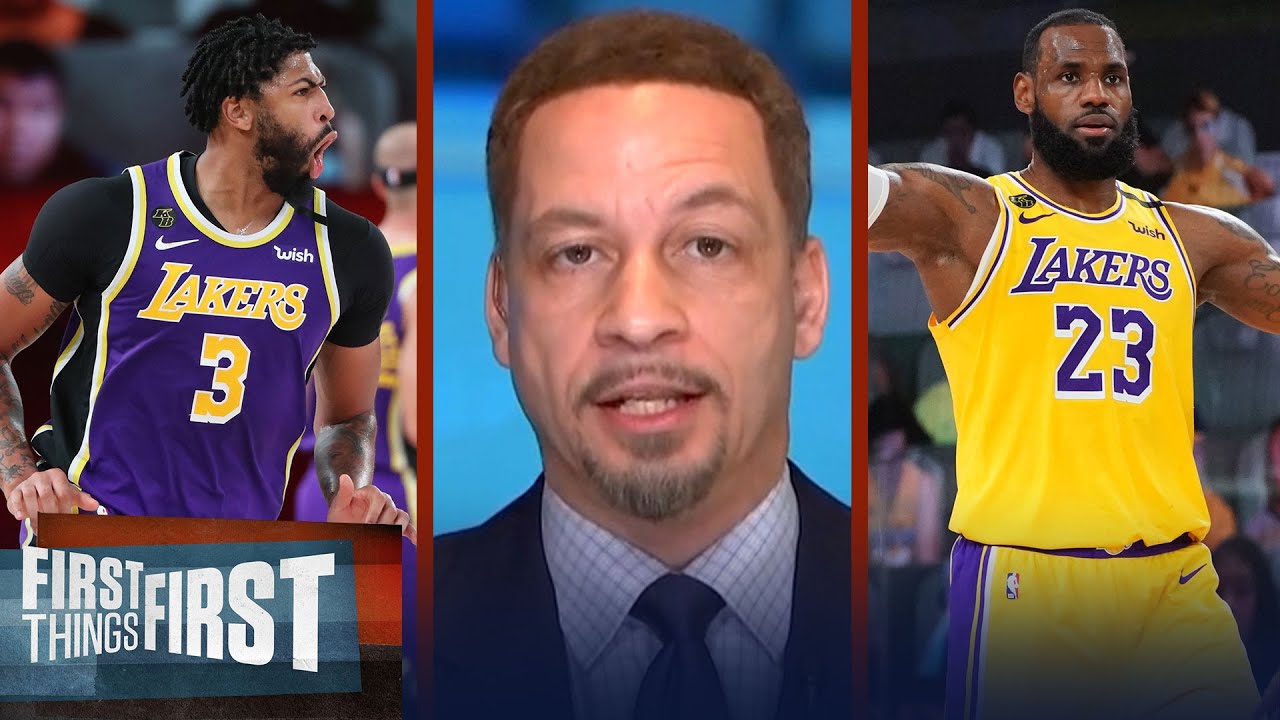 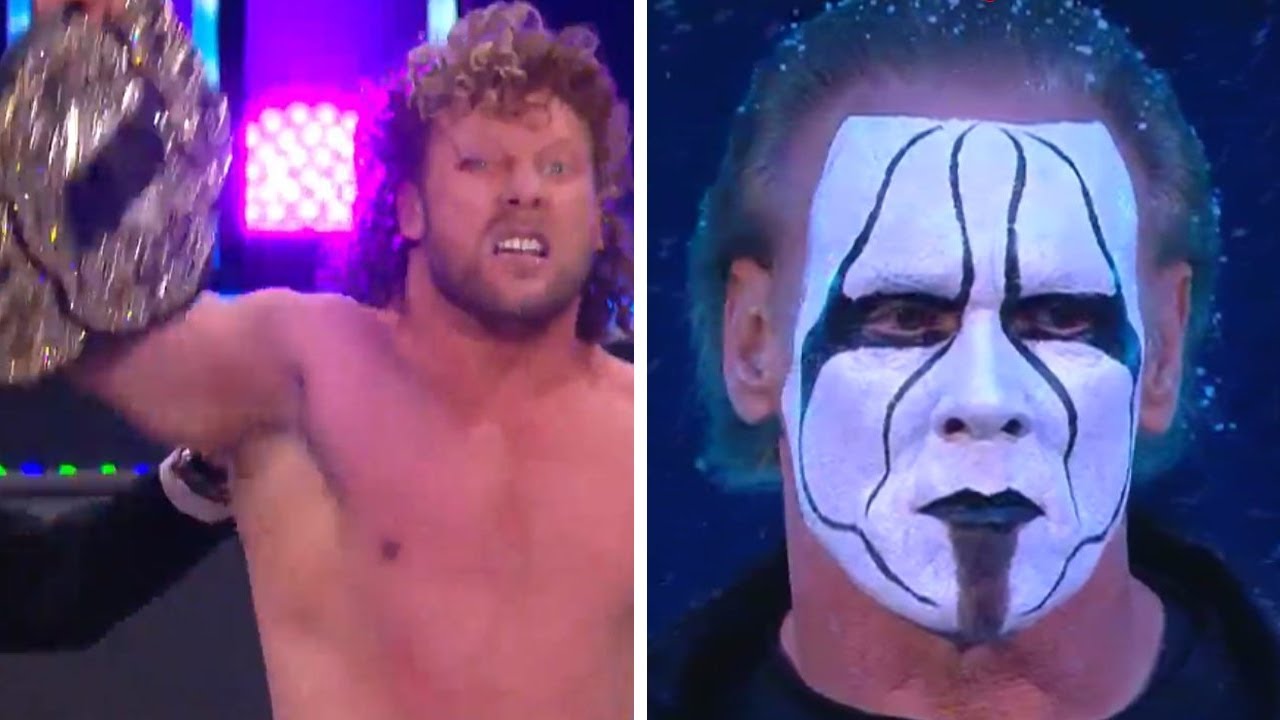 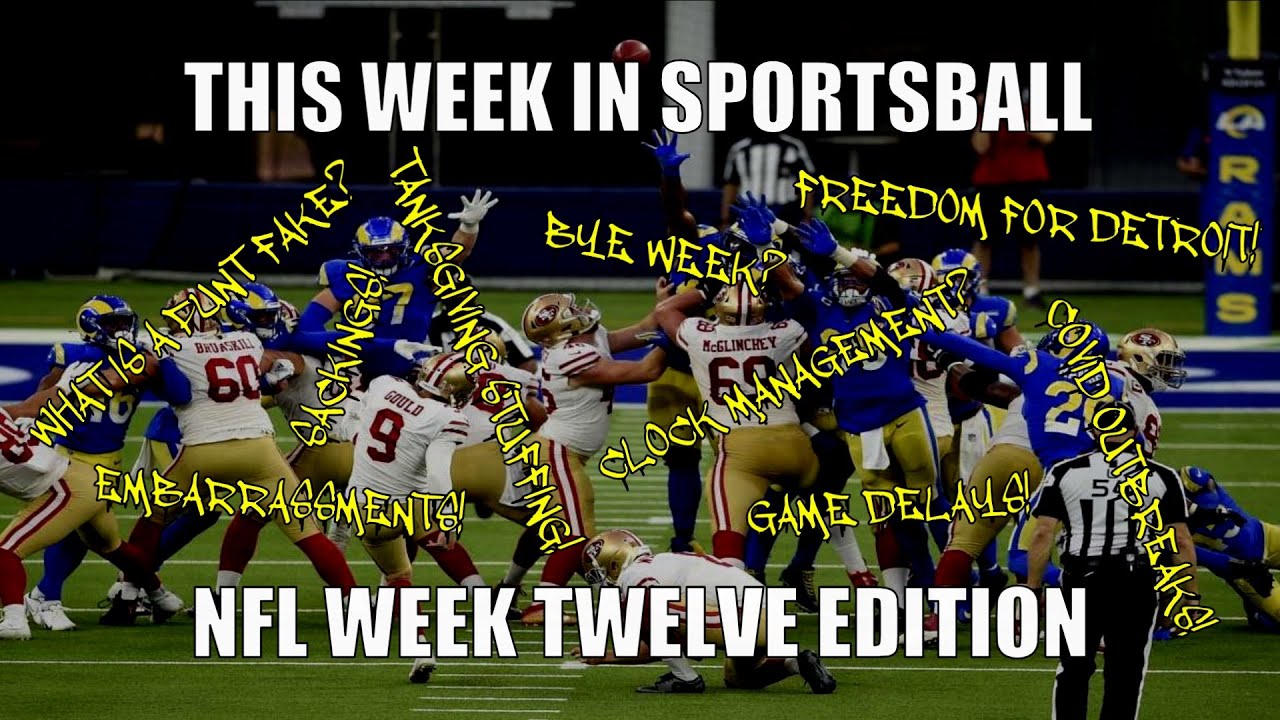 08:26
Why All Men Must Learn Female Nature
StephIsCold 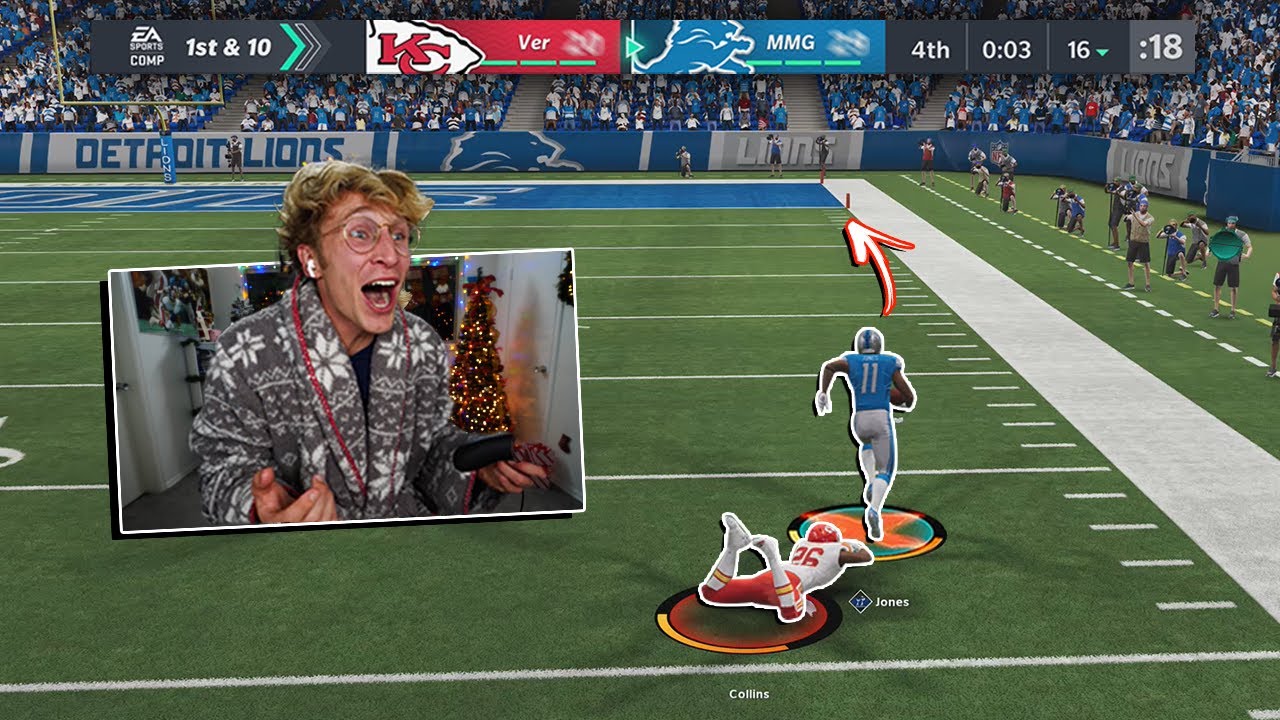