Hey there, everyone, and welcome to the third entry of Stark's Rap Battles! Today we have two of the Flash-iest internet games out there going toe-to-toe in a rap battle brawl! Henry Stickmin of the appropriately-titled game franchise against Phil Eggtree of the Riddle School games! Who will take the title of the King of NewGrounds? Let’s find out!

▼ Listen to the song on Spotify! ▼

Thank you to Angel Santillan and JustGamer for being my Patrons for this video!

▼ If you like what you see, please consider supporting me on patreon! ▼

henry stickmin is the titular main protagonist of the henry stickmin series. a kleptomaniac, henry started out as an insignificant thief out to make some quick cash. after his escape from west mesa penitentiary, henry's life quickly changes, and he becomes somewhat of a well-known criminal after his successful theft of the tunisian diamond. he is then approached by general hubert galeforce and pilot charles calvin of the government, who offer to drop all charges against henry if he helps them take down the notorious toppat clan. sometime later, henry is imprisoned in the wall complex until he manages to escape/flee, either by himself, with a fellow prisoner, ellie rose or with assistance from either the toppat clan or charles. after escaping from the wall, henry is tasked with a new objective; to defeat or help (depends on his choices) the toppat clan, who plan to taking themselves and their gems on a space station by rocket, and never be found, free to invade any place on earth with ease without worry of governments trying to bring them down.

phil eggtree is the main protagonist of the riddle school series. he serves as the protagonist of all entries. he is the very intelligent child that always finds a way to escape from, whether it be a school, alien mothership, alien study sight for humans, or a world getting destroyed. he starts out as a bit selfish, wanting to escape school because it is boring. unlike other children, who just sit there, phil uses his intelligence to actually escape, even though it causes him trouble in the future. why he wants to escape is because he is in detention for making fun of smiley sundae, by putting a mustard face on the wall that’s supposed to look like her by being a smiley face. 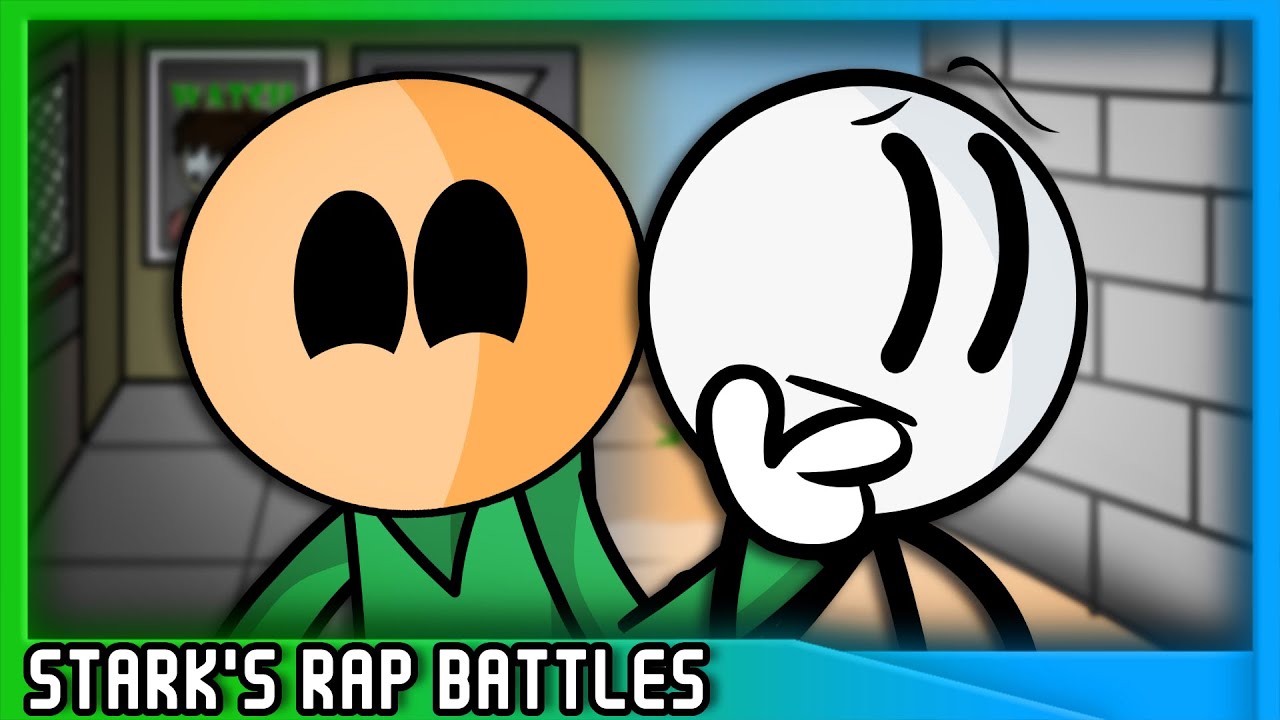 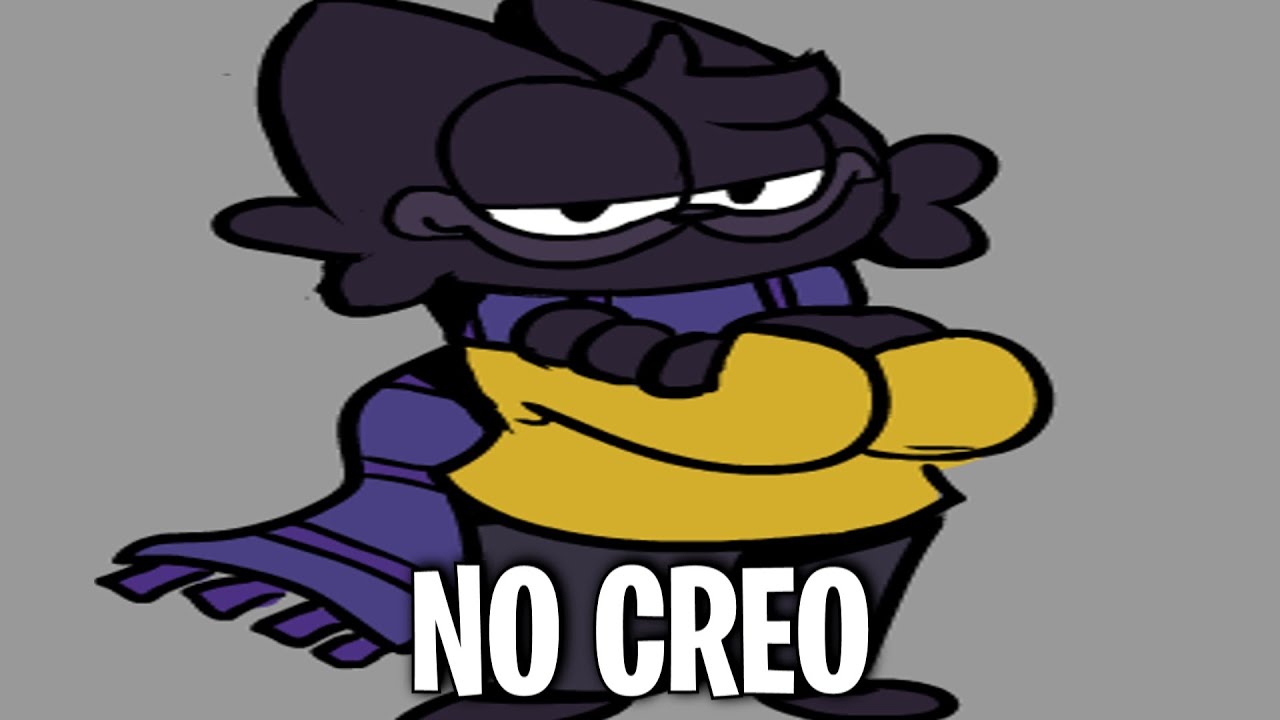 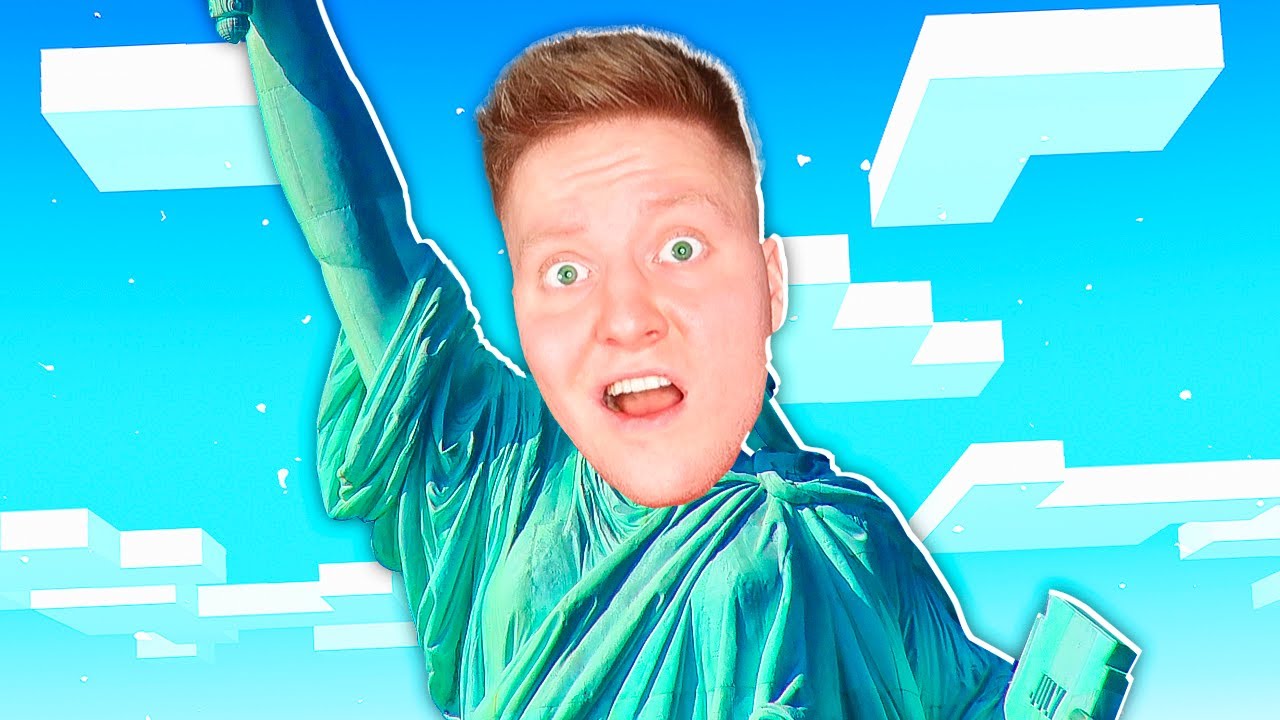 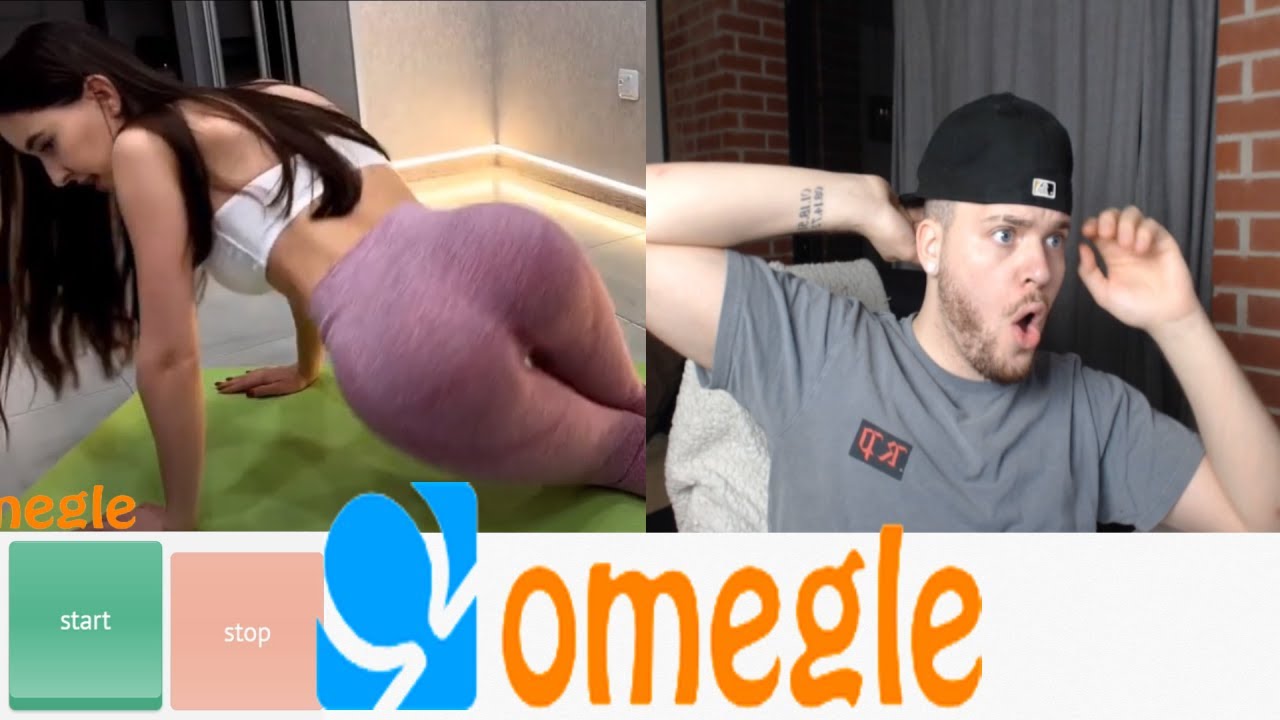 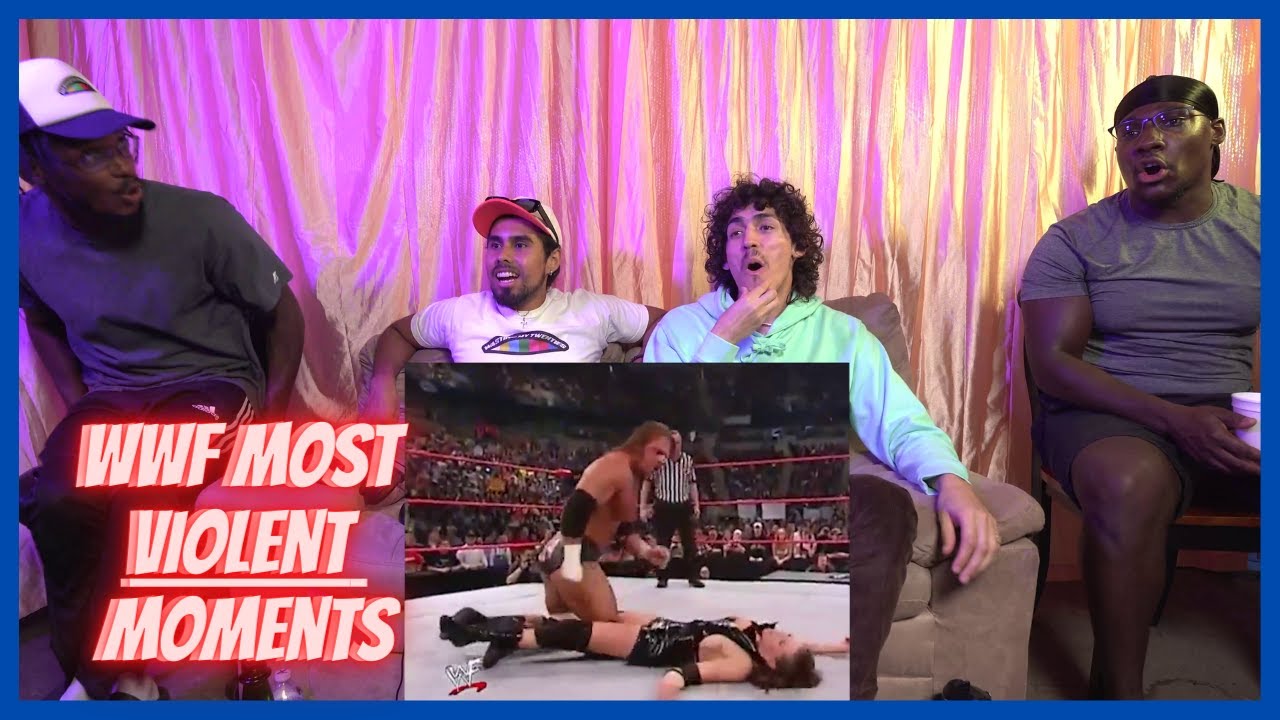